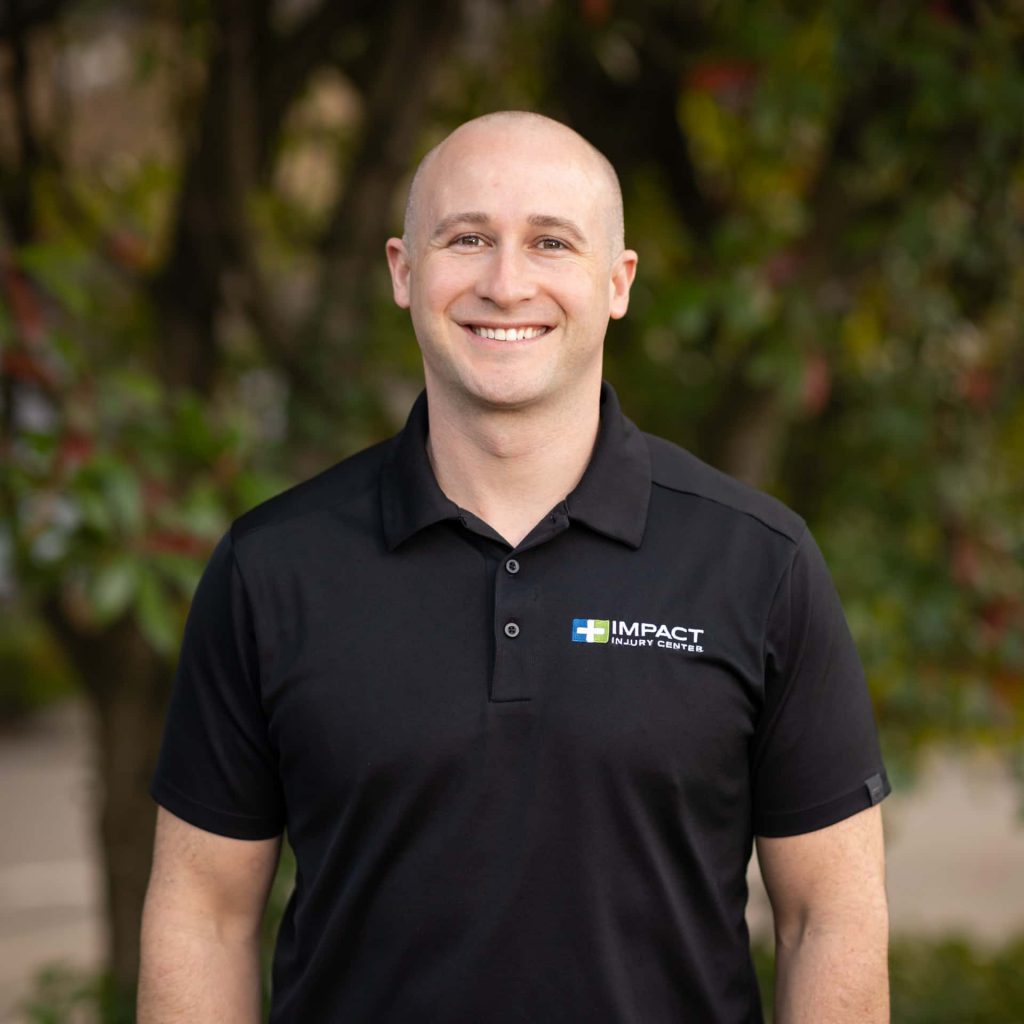 Since becoming a chiropractor in 2010, Dr. Williams founded a practice in Sherwood, Oregon called Elite Spine and Sports, which he ran for seven years and sold in November 2017. He has enjoyed serving as the team chiropractor for the Oregon State Beavers football team from 2011-2013 and has worked with the Lake Oswego High School football team since 2011. In 2015, he graduated from the Spine Research Institute of San Diego, which allowed him to specialize in auto accident and whiplash injuries. He works with all types of athletes, ranging from youth athletes to weekend warriors to professional athletes. He uses Gold Standard soft tissue treatments like Active Release Techniques, Functional Range Release Technique, and Graston Technique to address the root of the problem instead of merely treating the symptoms.

Dr. Williams enjoys taking time with each patient to precisely diagnose and customize an effective treatment plan to relieve pain and improve function. He feels honored to be part of the Lake Oswego, Newberg, and greater Portland community, and he looks forward to helping you find relief from chronic and acute pain.